While working in Thule I noticed a few unusually large rabbits hanging around. These hares had strange little smirks on their faces like they knew something I didn’t. 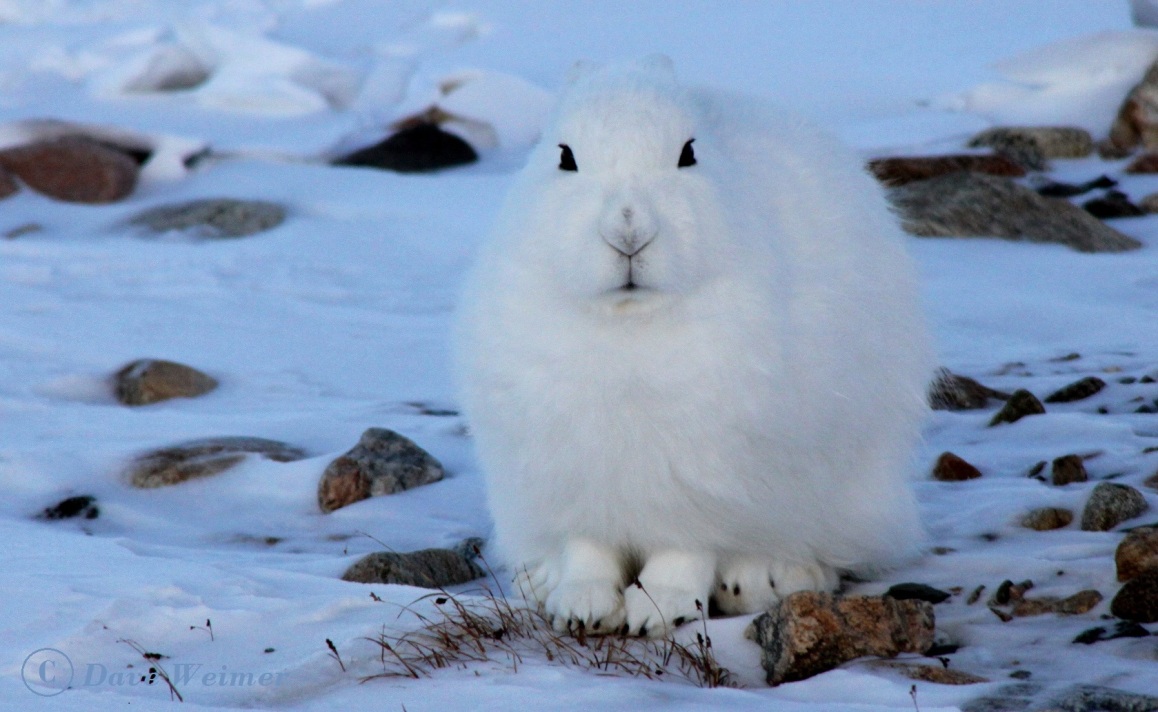 That’s hatred on his face.

So I started taking pictures. One day there were four rabbits- then the next ten. 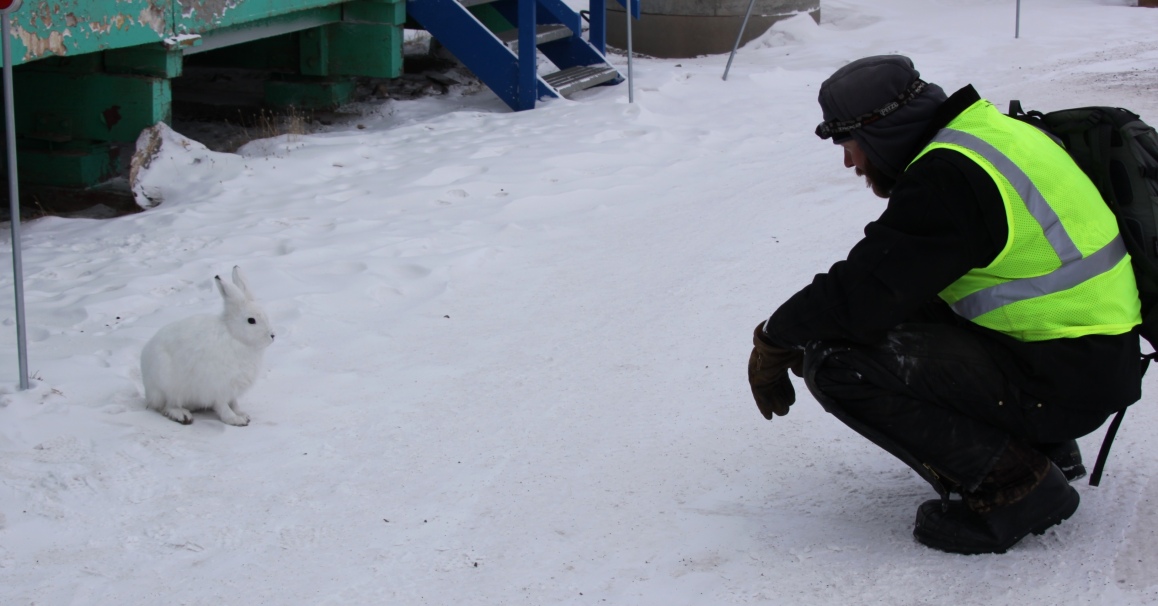 A week later there were herds of rabbits over a hundred strong. Erik, Ben, and I drove out to the ice ramp and spotted a herd of nearly 500.

Of course no one believed us. Herds of giant rabbits in the Arctic? So on our day off I took a few of my naysaying co-workers on safari and sure enough we found a herd- not the biggest but a large one nonetheless. 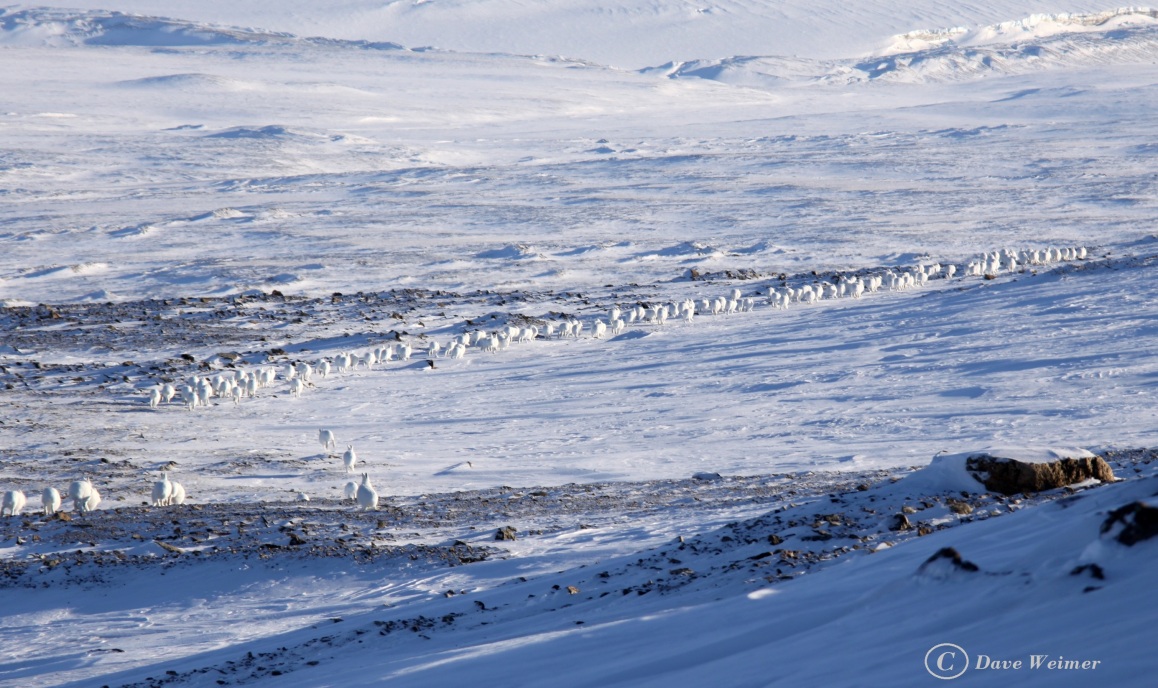 There are going to be a lot of Arctic foxes next year- maybe herds of them!

One thought on “Greenlandic Rabbit Invasion!”